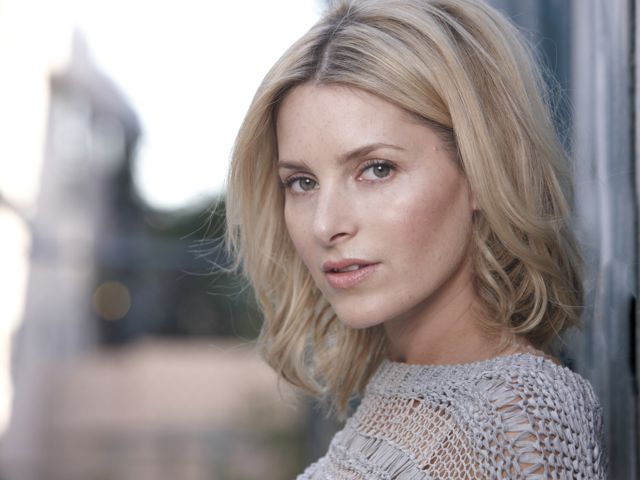 Whilst at Drama School Rosie Fellner joined the cast of the cult TV show THE FAST SHOW alongside Paul Whitehouse and Johnny Depp.  Since then she has continued to entertain and enamour audiences in all mediums of performance—TV, film, and theatre — after doing stints on many of the UK’s most popular TV show’s from THE ALAN CLARK DIARIES with John Hurt, THE TRIPT TO ITALY with Steve Coogan and Rob Bryden to the recent LIAR alongside Ioan Gruffudd. Rosie's movie career also flourished with films like AGE OF HEROES with Sean Bean, HEIST with Robert De Niro, THE FACE OF AN ANGEL with Daniel Bruhl, Kate Beckinsale and Cara Delevingne and TWO JACKS opposite Jack Huston and Sienna Miller to name a few. Later this year Rosie can be seen in the movie MARA where she battles sleep demons alongside Olga Kurylenko and the UK TV series CURFEW for Sky Atlantic. She is currently filming TV series Ransom for CBS. 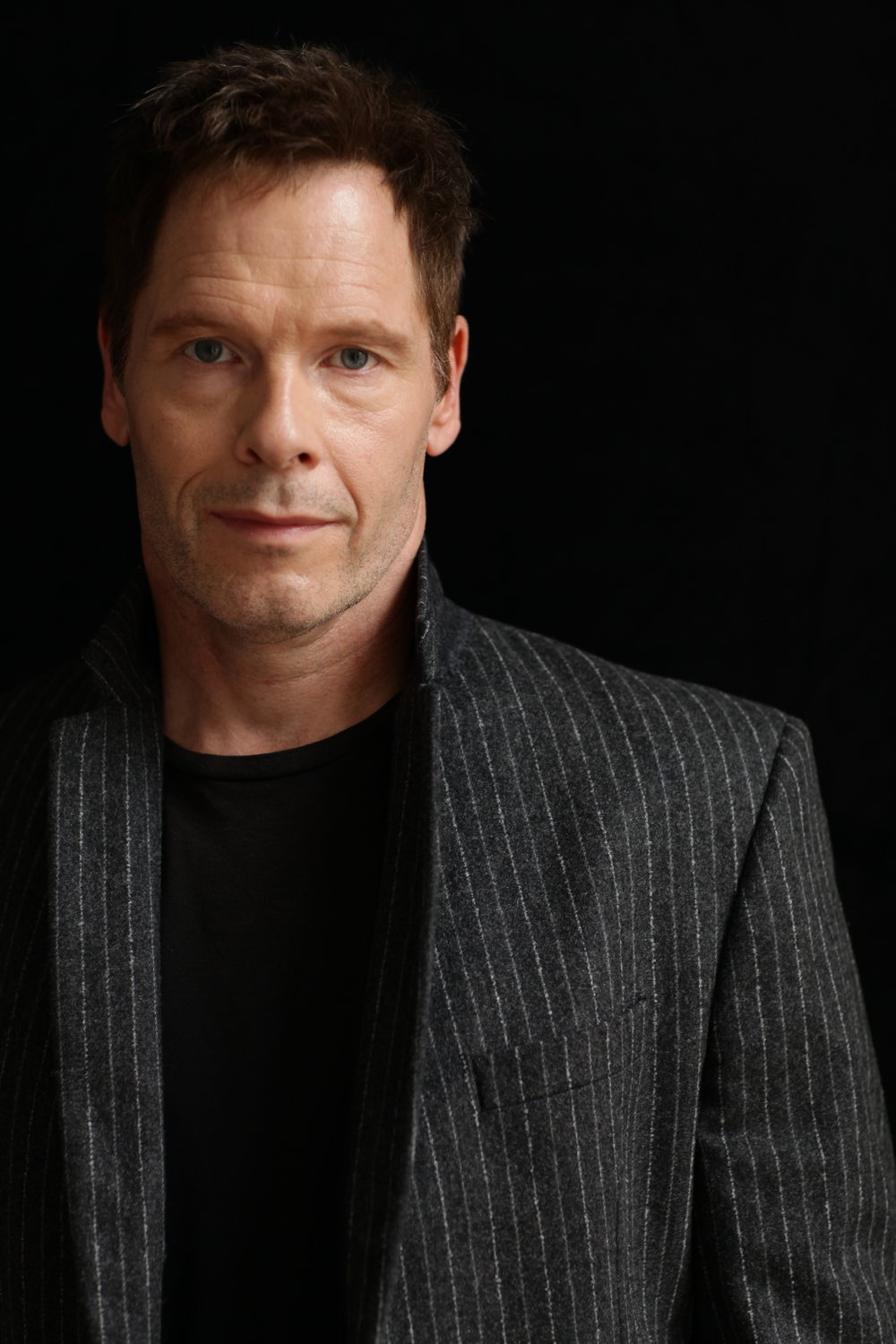 Michael Hayden has won multiple honors for his stage work. For his portrayal of Billy Bigelow both on Broadway and in the London production of “Carousel”, he received a Theatre World Award as well as Laurence Olivier and Drama Desk Award nominations. After graduating from St. John ‘s University, Hayden was accepted at Juilliard, where he starred in numerous stage productions. He also had recurring roles in the daytime dramas, Another World (1964) and As the World Turns (1956). Among Hayden’s interests are traveling, animals, sports, and spending time with his wife, Elizabeth, and their baby daughter. 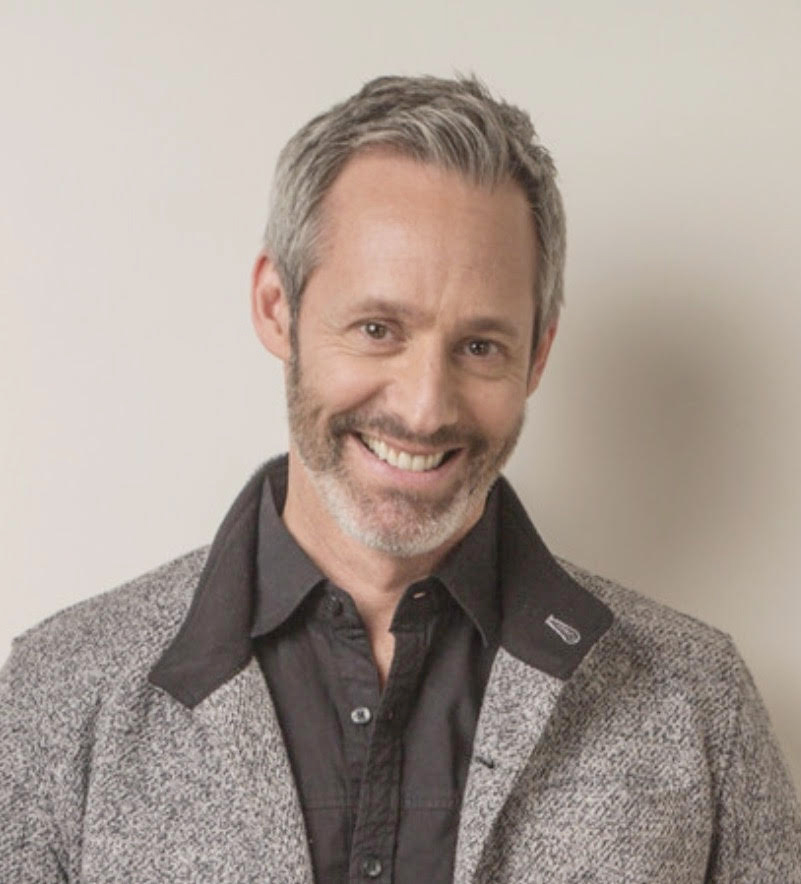 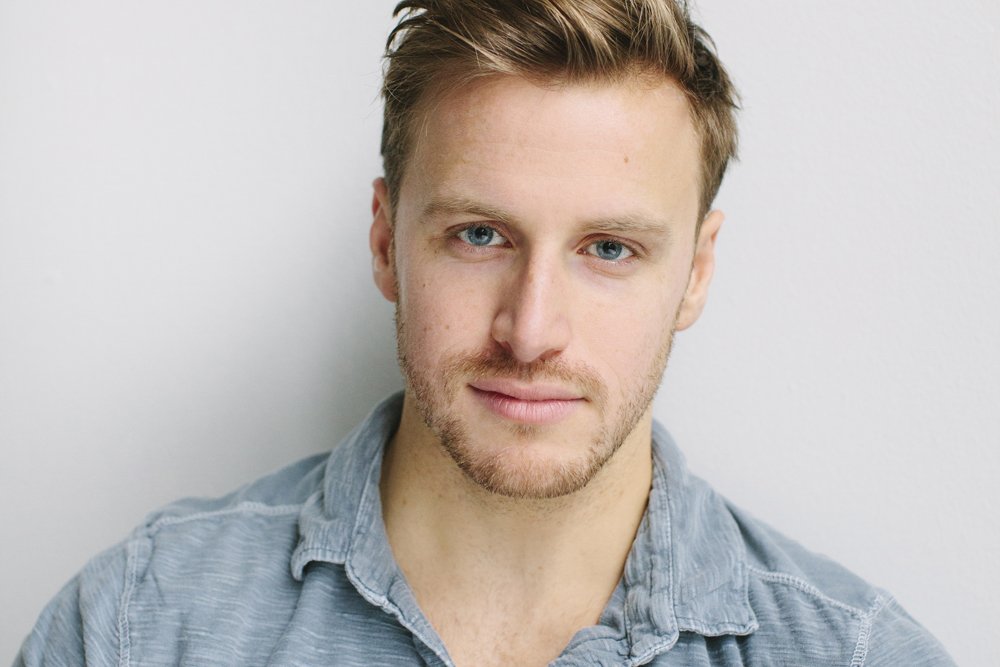 Noah Fleiss is a working actor based in New York City. He began his acting career at the age of 8, when he portrayed the character of Sam in JOSH AND S.A.M.  Over the next few decades, Noah continued to appear regularly on television and in film.  For Fleiss' work as the title character in JOE THE KING, he received critical acclaim in the world of independent film and additionally was well received when he was given a Young Star award for his work in the 90’s TV movie A MOTHER’S PRAYER.  Noah then moved on to appear in numerous films such as HARD LUCK alongside Wesley Snipes, Todd Solondz’ STORYTELLING, the cult classic BRICK directed by Rian Johnson and the HBO film TAKING CHANCE.  On the small screen, he guest starred on several shows including but not limited to TOUCHED BY AN ANGEL, LAW & ORDER, FRINGE, THREE RIVERS, and BLUE BLOODS.  Later in his career, he was featured in the film BEWARE THE GONZO, CONSENT and starred in the Playstation 4 video game thriller, UNTIL DAWN.  Most recently, he guest starred on a heartfelt episode of LAW & ORDER: SVU. Fleiss will next be seen on the big screen in PATIENT 001. He currently resides with his wife in Bronx, New York. 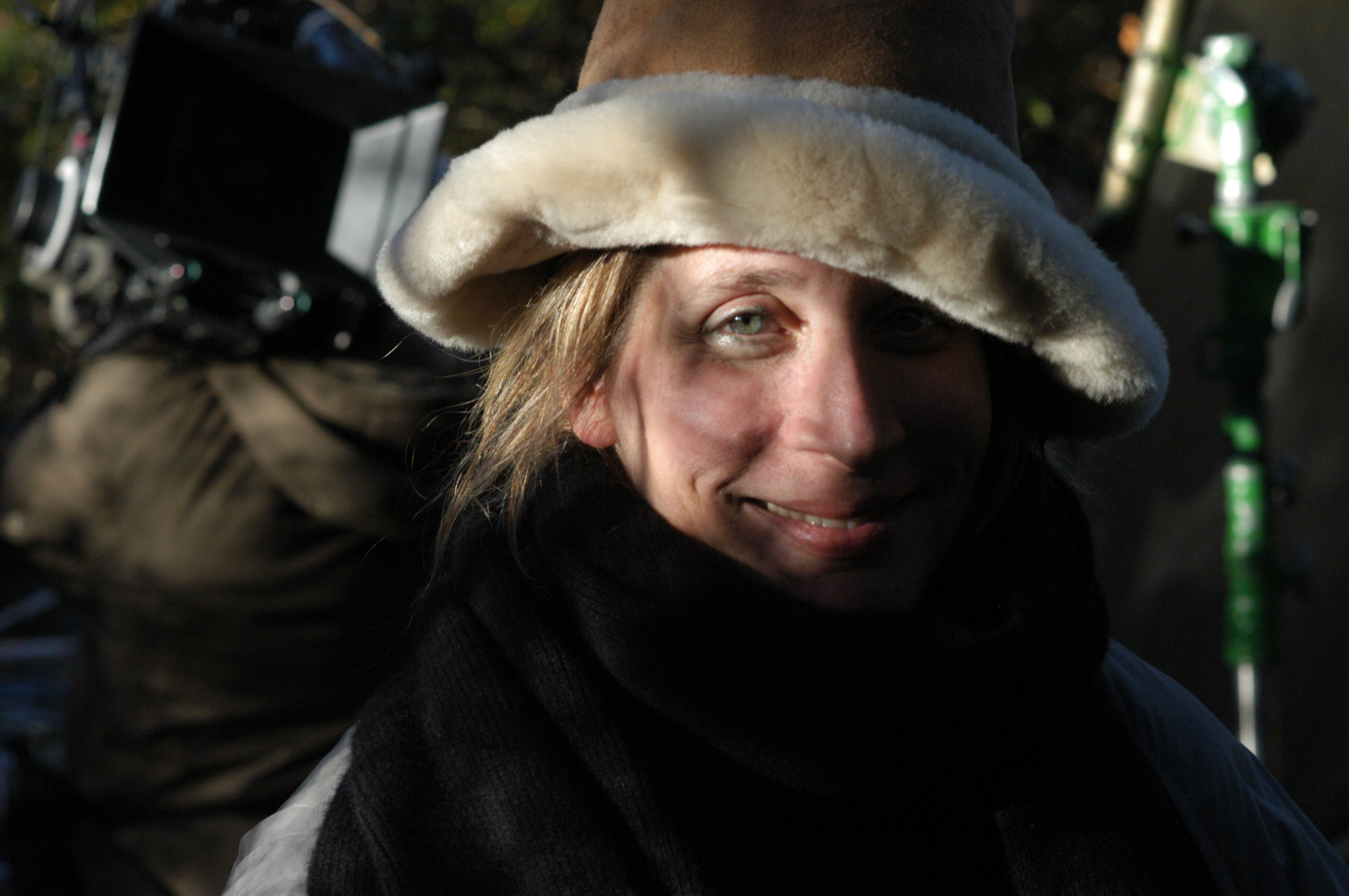 Writer/Director
Since she began her love of storytelling, Katie Fleischer has tried to follow Billy Wilder’s most important commandment“THOU SLALT NOT BORE.” Whether it be through humor, thrills or anxiety provoking plot turns, Katie has been exploring primal fears and how to let go of them in her film projects since Duke University where she received a Freewater Films Grant. Katie moved onto telling the tale of an aging beauty who hires a young male life guard to confront her fear of swimming in her N.Y. U. Graduate Film short The Swimming Lesson which was picked up by several European and Latin American Television stations. Before she had kids, she and her partner/husband made the 15min. short, Bun-Bun in response to 21st Century parenting. A suspenseful black comedy, Bun-Bun aired on HBO, IFC and now resides in the Museum of Modern Art’s permanent film collection.
Patient 001 continues Katie’s journey delving into myths and the horror of modern anxiety. Currently, Katie is filming and editing a new project Words We Live By, defining one word at a time, beginning with women’s definition of Ambition, its triggers and complexities. She is also developing an episodic Family Affair. Raising twin teenage boys has both humbled her as a parent and helped jog her memory of of the emotional roller coaster of adolescence. A big believer in the artistic process, she hopes everyone can carve out some time to engage in their own creative endeavors. When she gets the guts up, she loves to sing and perform in Cabaret. 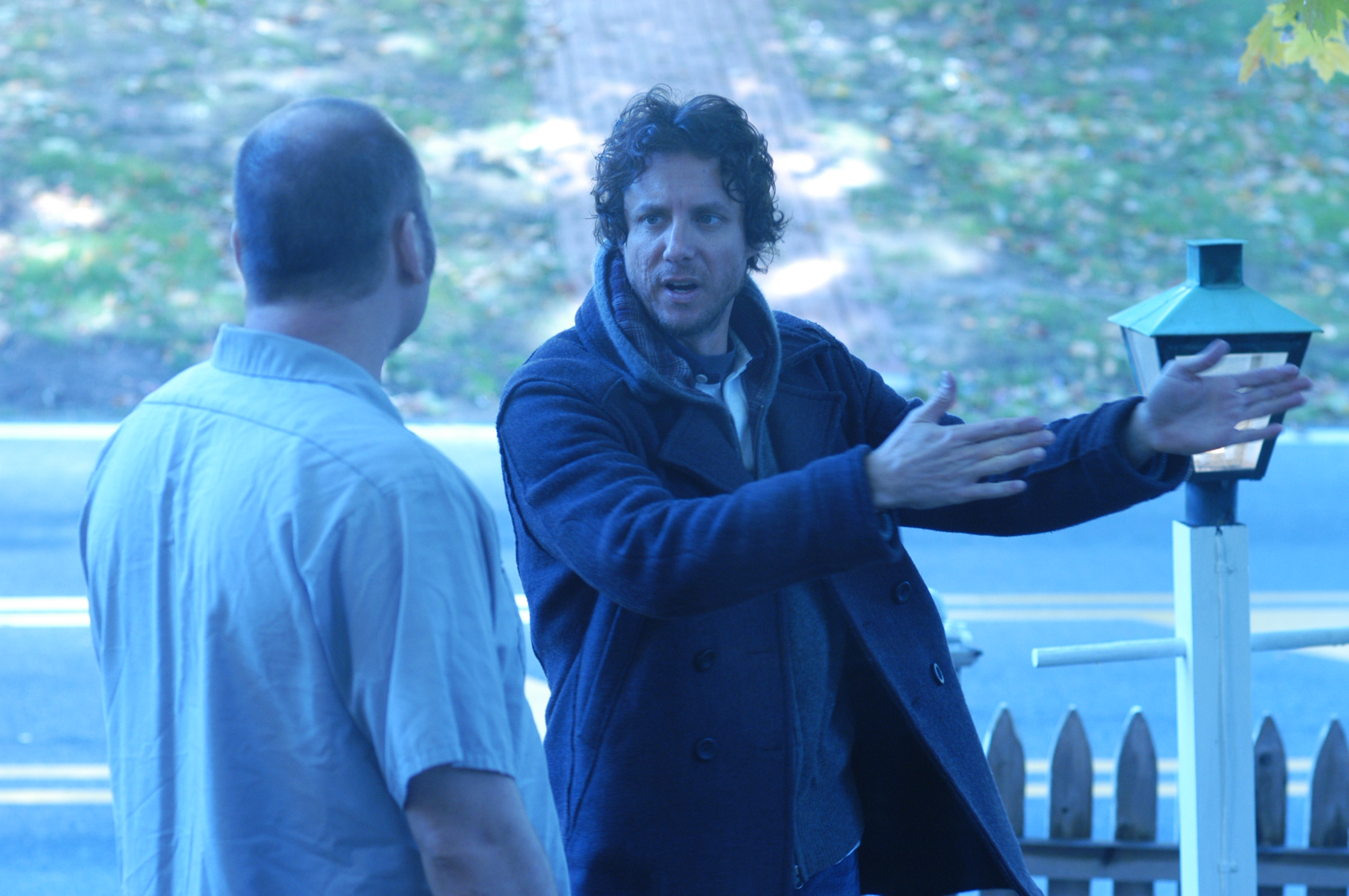 Jason co-wrote, produced and acted in the short film “Bun-Bun”, that won several Best Film Festival Awards, ran on HBO for two years, and was ultimately accepted into the Museum of Modern Art’s permanent film collection where it resides now.

As an Actor he has appeared onstage in numerous plays his favorite parts include Treplev in “The Seagull” directed by Olympia Dukakis, Iago in “Othello” and Harold in “K-2” directed by the late Paul Roebling.

He performed stand-up comedy at all the major venues in NYC and for a spell Produced a Saturday night gig that regularly featured among others, Lynne Koplitz, Ed Helms and Godfrey.

His voice has narrated several documentaries and anchored innumerable TV campaigns for clients such as Dr Scholl’s, Covergirl, and Toyota. He coaches actors for theater, film, television and voice-overs in New York City.

Currently he is writing a book and developing a one man show.